I have always admired people who decide to make themselves over. I don’t necessarily mean changing the way you look (i.e., dress, hair, plastic surgery). This piece is more about changing the course of your life; your trajectory.

We are all traveling through time and space; no doubt for most of us, it’s happening too quickly. We often feel stuck, lost and out of control. Stop the world I wanna get off . . .

Photo by Raphael Brasileiro on Pexels.com

I love change and I believe change is what we often need to jump-start our lives. It’s way too easy to go about your day just checking the boxes and watching life go by. By thinking  and navigating in a new direction, you can change the course of your life forever. For example, you come home every day thinking about how much you hate your job. You think that if you leave that job you’ll never get another one or you won’t make as much money, so you stay; that’s a rut many of us are in. It’s easy to get there and difficult to get out or is it? Without discussing the details of your situation, talk to people about what they did when they decided that they were unhappily employed. Many people will tell you that they feared the worst possible outcome, but instead, made a move out of desperation and low and behold, it ended up being the best thing they’d ever done. You hear this story over and over again, yet fear holds us back. Risk taking is hard for us, however, it is often the impetus for a very pleasant and much needed change.

Okay, here I go again with the list. Sit yourself down with a pen and pencil or turn on your phone and record. Allow yourself to dream and dream big. You’d be surprised how many people never allow themselves to imagine alternatives. We place limitations on ourselves that prevent us from reaching our full potential. How will you ever know what is possible unless you allow yourself to venture outside of your comfort zone? I remember the very first time I went for a run. I was with my friend Nancy and she said, “Let’s go for a run?” I was 17 years old, grossly overweight and extremely unhappy. I argued that I was too fat and that I couldn’t possibly run more than one block — in Brooklyn distance is measured in blocks. Nancy said, “Well, let’s just run a block today and maybe a block and a bit more tomorrow?” I thought, I could probably run a block and what a wimp I’d be if I didn’t at least give it a try.

I recall struggling to reach the end of our street. I was out-of-breath and certain I was going to have a heart attack, but it felt strangely exhilarating and in truth, I did meet my goal. I agreed to hit the pavement again the next day, except that this time I wore sneakers and running shorts. Nancy and I became running partners. We ran several days a week and when I didn’t run I felt sluggish. Turns out, I was born to run. I ended up dropping quite a bit of extra weight, gaining loads of self-esteem and running for my life. The day I crossed the finish line of the New York City marathon is still one of the best days of my life. I can’t run anymore because of knee issues, however, I have never regretted giving-in to Nancy. I credit running with changing my life in a bigger way than I could have ever imagined.

What I’m proposing is something fairly easy to start or do, that can change the trajectory of your life. The following are just a few possibilities:

Please share your ideas; I’ve been a bit stuck lately.

One other quick makeover story:

I was attending a small liberal arts college in 1979 and I hated it. The school was in a tiny, depressing southern city; it was expensive and I felt like an alien. I marched into the Dean’s office and pretty much accused the college of bait and switch tactics (being born in Brooklyn has its advantages). I think I was halfway through my first quarter when this confrontation took place. They happily refunded me most of my tuition and I drove myself to Charlotte, North Carolina and was apply to talk my way into UNCC that very day. A State school was exactly what I needed. The students were from all over the world and the campus was fairly modern and nicely situated. I made friends for life and graduated three years later. I learned a very valuable life lesson:  when you’re in a rut and there doesn’t seem to be a way out, there probably is. It may mean that you have to be assertive and venture out of your comfort zone, but it could end up being the best decision you ever made.

When I think about reinventing yourself, Cher is the person that comes to my mind. 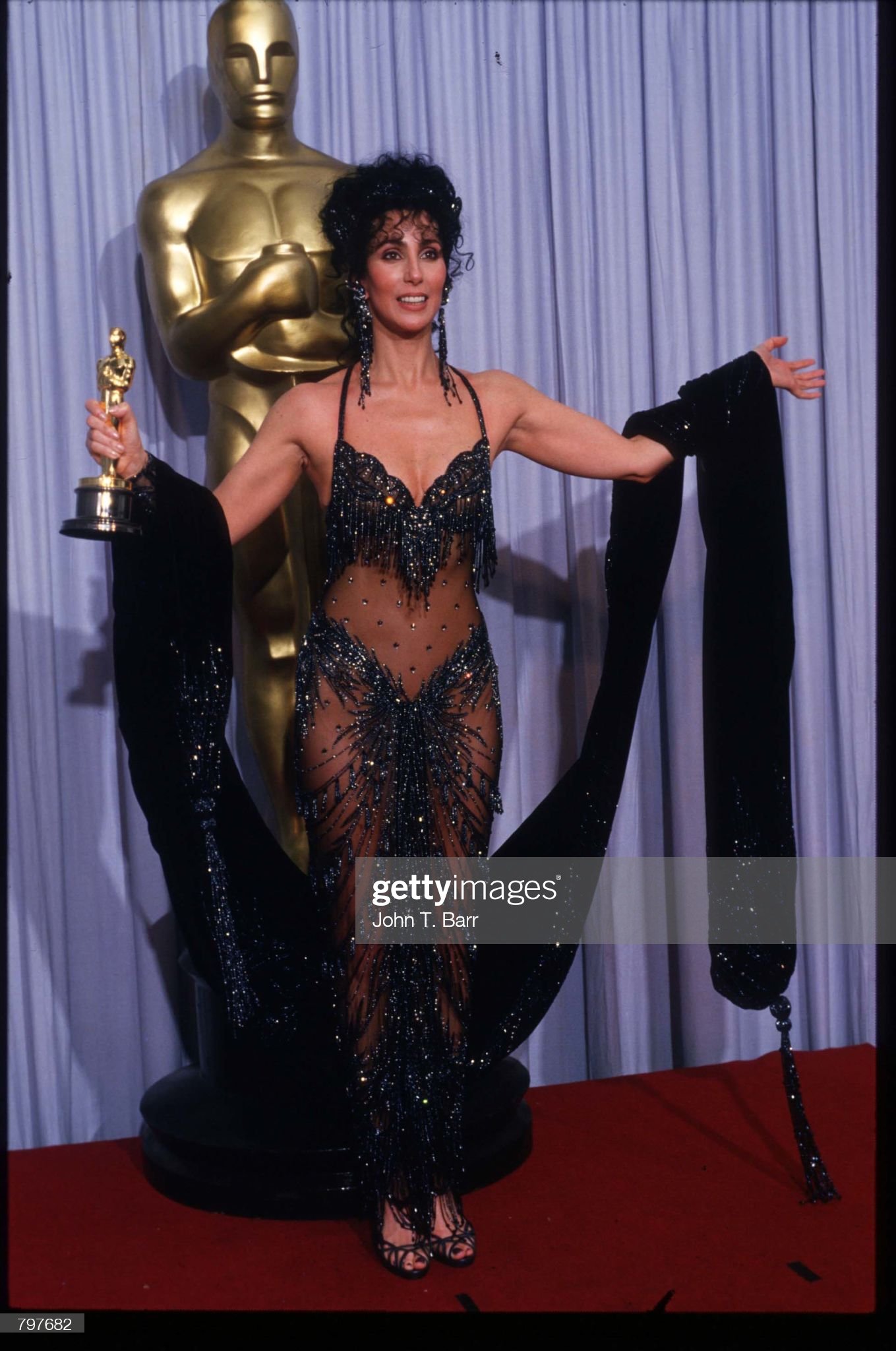 Who do you know that has remained relevant to the public decade after decade after decade. She has spunk, chutzpah, and she gives you the impression that she’s fearless. Obviously, most of us cannot say whether or not she is fearless, but in the world of show business, perception is everything. Her public support of her transgender son is also admirable, because we know she must have lost fans. I feel like Cher and I have grown up together (I can happily say that she is older) and I was fortunate to have her as a role model.

I’m sure all of us can come up with a person or two who has reinvented him or herself. Usually, when you put thought and effort into something, the outcome is positive. In the end it doesn’t matter what people think about what you’ve done; what matters is how it makes you feel.

Not sure where I heard this recently, but I do know that I like it a lot:

“What others think of you is none of your business.”

The Ultimate Cheat Sheet for Reinventing Yourself by James Altucher

Happy birthday Céu. One year in Faro and we love you. Chef Sky prepping.
I thought I might be appropriate for a change 😎
The start of a good lunch
Christmas spirit
Loading Comments...
%d bloggers like this: